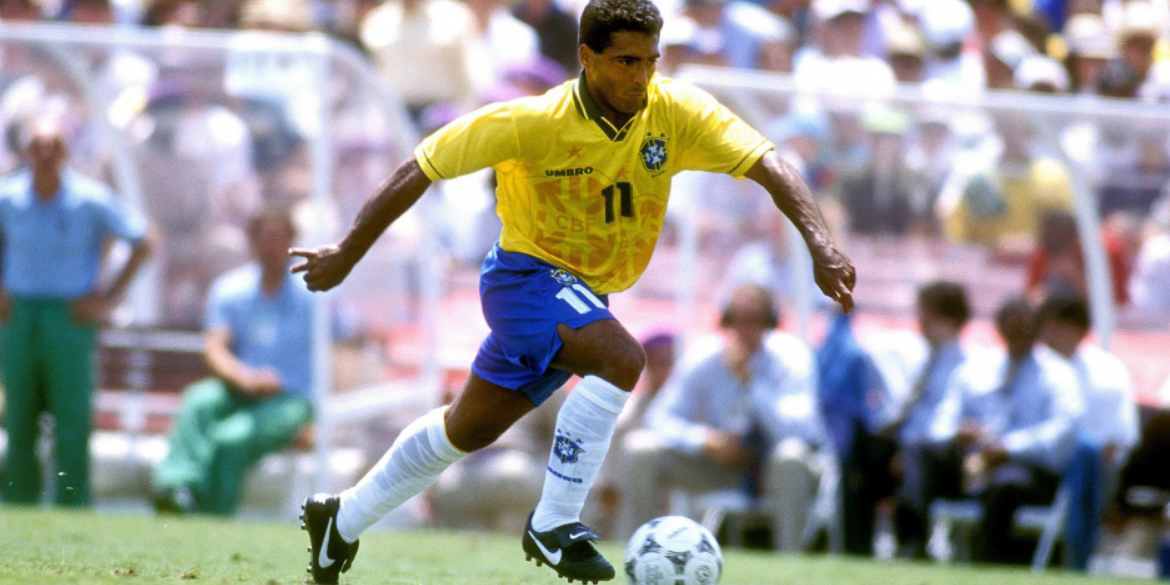 There are footballers who rely too much on their inner talent, who has certainly been in excess of them, rather than needlessly struggling with sweating and running at training. Such footballers are extremely rare, but a few of them managed to become true football legends.

Here are the “lazy” ones: 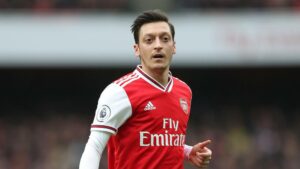 Mesut Özil
The former German national is definitely among the best players in the world who don’t like training. Özil is Germany’s five-time Footballer of the Year, but his successes have been far from achieved with hard work during training sessions. And while some like to call him “lazy,” his former Arsenal manager, Arsene Wenger, shared more details about his training regimes:
Wenger: “I give him a week off when there are international matches. He doesn’t train much, we let him rest between games. He’s such a type of player that if he just keeps his physical form, he’s ready to play.’ 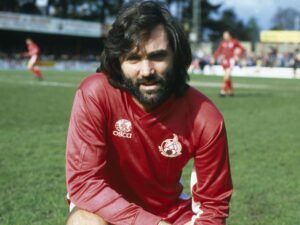 George Best
The bad lifestyle of “The Fifth of the Beatles” is known to everyone. Still, it seems that when you’re 22 years old, you’ve already become a champion, lifted the European Cup and won the Golden Ball, your priorities change. As time went on, George Best’s off-field performances became increasingly colossal, at the expense of his performance during matches. In history, there will always be the case in which in 1972… The Northern Irishman missed a full week of Manchester United training sessions to spend time with Miss Great Britain in 1971. Carolyn Moore. 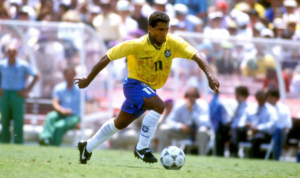 Romario
The Godfather to everyone who hates to train, and to all the partygoers. However, Romario was so talented that he was able to earn the blessing of all the coaches and even make certain goodies. Cult remains the story of 1994 when the Brazilian persuaded Johan Cruyff himself not only to miss training, but also to leave in the middle of the next match to catch the plane in time and take part in the Carnival in Rio de Janeiro. “Romario once asked me to miss two days of training to get back to Brazil for the carnival,” Cruyff recalled. “I replied that if he scored two goals in the game, I would give him the days to rest. By the 20th minute, he had already scored both goals and made me a sign that he wanted a change because his plane was taking off in an hour…” 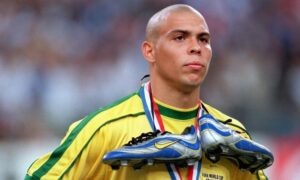 Ronaldo
Maybe early in his career “The Phenomenon” was invested a lot more in training, but then his mentors themselves figured out how to properly approach his talent. For example, his former Inter coach, Luigi Simoni, said: “I never made him run, he just needed to play with the ball and the others would run for him.” “In 2006, his weight was 96 kilograms. I asked him how much he weighed during the World Cup in Korea and Japan. One of the new ones at Real, whose name is not mentioned, was stunned why Ronaldo didn’t run at training and even happened someone to shout at him during a match: “Run, fat boy!”, to which “The Phenomenon” replied:
“I’m not running. I score goals.”
Then he scored two goals. 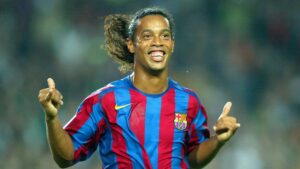 Ronaldinho
Perhaps everyone is familiar with Ronaldinho’s habits, which have led to the end of his otherwise star-studded career. The carioca has been fascinated by nightlife since arriving at PSG in 2001 and his team-mate at the “princes” Jérôme Lerois reveals more details about the legend’s regime:
“Ronaldinho did not come to training on any day of the week. He showed up on Friday and went out on Saturday to play in the games. That’s who he was. I think he wanted to follow in the footsteps of Romario*, who also went out every night but didn’t have his success.” He’d get dressed and go straight to the massage room to get some sleep. I’m sure players with so much talent are usually a bit crazy as well.’